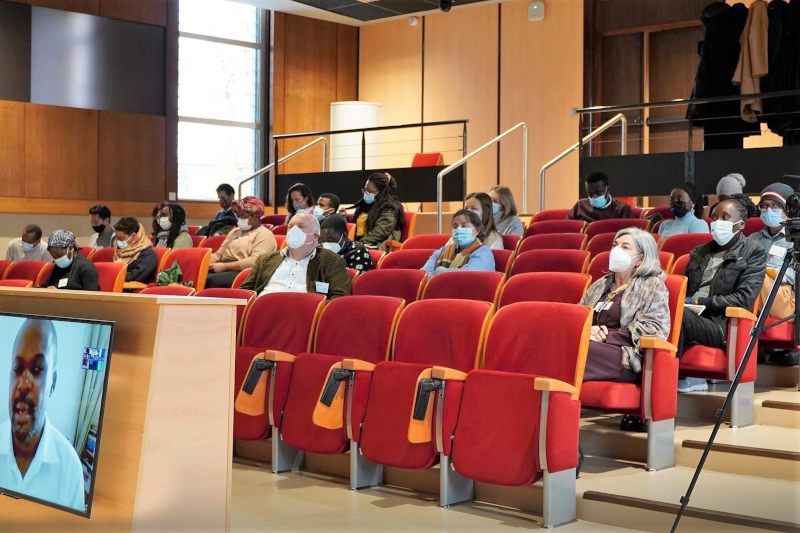 Africa is generally an apparent paradox that is difficult to comprehend. As much as it is home to abundant natural resources, Africa also houses some of the poorest nations in the world (Juma & Mangeni, 2018). After independence, few African states embraced resource-based industrial transformation, partly due to the founding fathers’ call for political unification in the continent rather than economic unification. Considering the small, fragmented, and often isolated economies in Africa, it is imperative that these economies need to integrate in order to exploit economies of scale and reduce the thickness of borders within the continent (de Melo & Tsikata, 2014).

Hitherto, Africa had witnessed attempts and efforts to economically integrate at both the continental and regional level through the Regional Economic blocs (RECs) (Hailu, 2014). Recent summits have reaffirmed the continent’s commitment towards intra-African trade and integration, and as a way to improve the continental material wealth. The adoption of the Tripartite Free Trade Area (TFTA) agreement in June 2015 in Egypt (Juma & Mangeni, 2018) was one of the many landmark agreements towards the realization of this long-overdue initiative. Furthermore, with the adoption of the African Continental Free Trade Area (AfCFTA) by more than 50 African countries, a report on African Regional Integration Index (ARII) indicated that “it is time for quantum leaps” for the region.

In view of these developments, the first EIMAS winter school endeavors to create an interdisciplinary discussion on regional integration in Africa and what the future holds for the continent. Additionally, the 2-day event will delve into the past challenges that have bedeviled the continent’s efforts to integrate, assess what the future prospects are particularly after the commencement of the AfCFTA in 2021, and lessons to learn from other economic unions (the European Union). 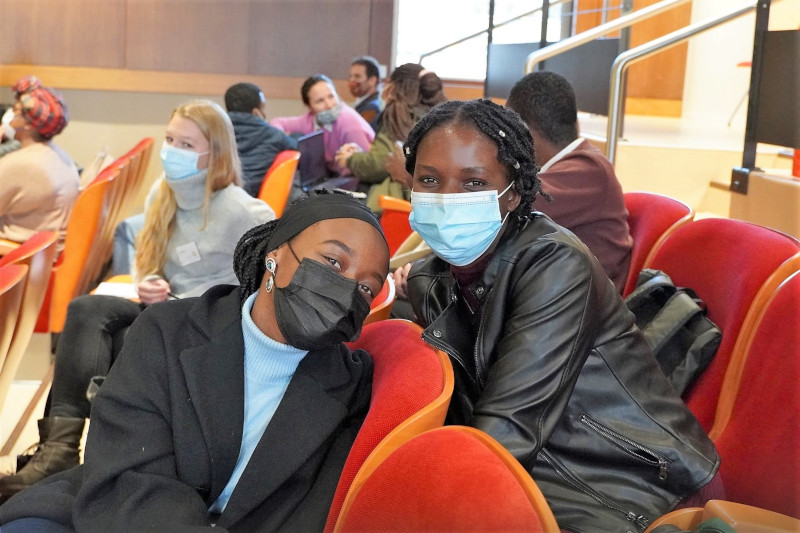 The significance of regional integration in Africa particularly considering current events is not disputed. Over the last 50 years, since the formation of the OAU and its change to AU, the continent has laid the foundation for its economic transformation through the creation ofinstitutions at the continental and regional level, notably the regional economic blocs (REC’s). These institutions have had their fair share of failures and successes. Learning from this, the way forward for regional integration will be proportionately prototypical, except thatthe continent will build on the richer regional arrangements and lessons learned from past integration failures.

It’s important to note that Africa has learned from its past regional integration lessons, and through the Agenda 2063 blueprint is projecting a new outlook for the future. Through this Africa aims to play a significant role on the global economic scene. However, this goal of regional economic integration requires considerable collaborative effort both within Africa and from the other third parties involved. However, with the implementation of AfCFTA in 2021, there are clear signs that the next 50 years and the last 50 years will be totally different considering the vast experience to learn from through Africa’s past regional integration efforts.

Against this background, the winter school aims to deepen understanding of the contemporary integration efforts in Africa and contribute more to this discourse with evidence from different specializations and schools of thought. In combining both the orthodox and alternative approaches, it will discuss and address specific issues that shape intra-African relations and the role played by third parties. This includes whether integration exists in Africa, Africa’s future post-AfCFTA implementation, and as indicated the role of third parties in the integration process; with a focus on AU-EU relations and the impact of single country-EU agreements on African economic integration. 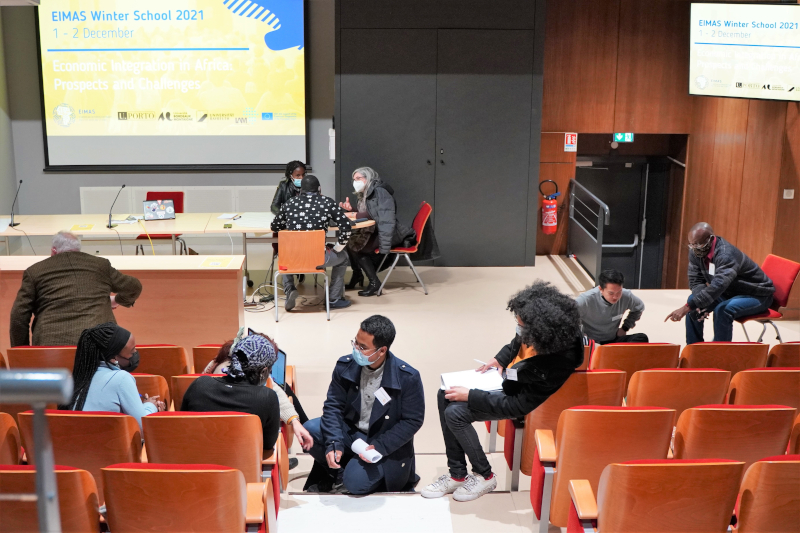 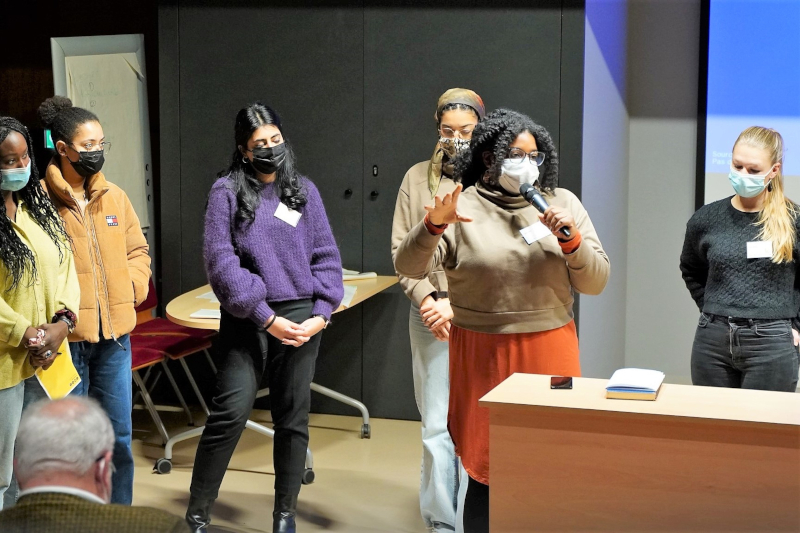