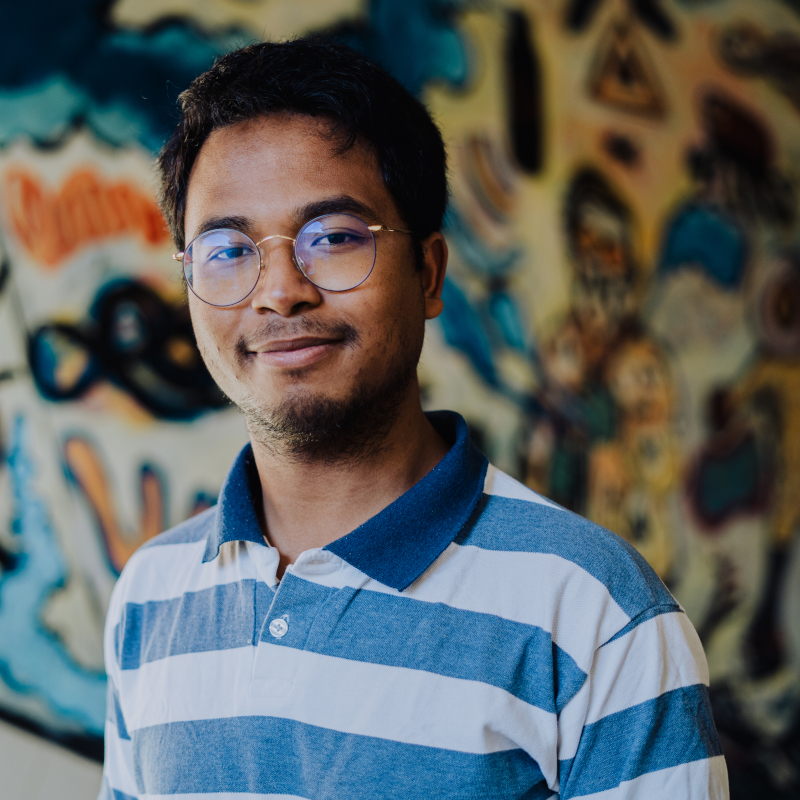 My name is RAZANOELISON Ny Aina Fanomezantsoa. I am from Madagascar, the biggest island in Africa and one of the few francophone countries in the Southern and Eastern region of the continent.
Naturally I speak Malagasy and French, which are the two official languages in the country, and I also speak English and Turkish which I learned in Turkey for my undergraduate studies.
I studied Political Science as a major with a broad spectrum and multidisciplinary perspectives.

“Know Thyself”. I always fancy being part of an engaging, challenging, intellectually stimulating and proactive environment because such atmosphere fuels mutual growth, skills development and promotes cooperation as well as mutual understanding. It helps to reflect and learn about oneself. During my undergraduate studies I had the immense fortune to build myself up in that way: learn and live in a cross-cultural and interfaith setting through diverse and dynamic life experiences.
My newly found passion in politics, mediating and diplomacy has driven my enthusiasm to take part in Model United Nations (MUN) university clubs and conferences. In fact, I had co-founded a MUN club and an African Community Club at my previous university in order to bridge the students together.

I had been an English as a Foreign Language teacher before I joined the UNDP bureau of Antananarivo as a junior consultant in the Procurement unit and contracts management. It feels rewarding to me to see that my personal efforts when I was a teacher and now a close U.N. worker can impact another’s quality of life, help to foster progress and growth. That is why my objectives include working in different capacities in both academia and diplomacy in order to contribute in human and economic development, prosperity and global peace. I believe they will all be achieved with the means of sustainable access to quality education, better “ethicality”, and constructive thinking.

So, why African studies? Learning about the Negritude movement and “Black consciousness”, coupled with decolonisation and postcolonial concepts and literatures such as Decolonising the Mind of Ngugi Wa Thiong’o at one of my classes have shaped a paradigm shift in me. I believe they are parts of the source of my aspirations to be able to understand better the issues and dynamics in African politics, societies, cultures and especially identities. Hence, I highly esteem the European Interdisciplinary Master African Studies to be a cornerstone in achieving my endeavours, career and future projects. I will be excited to carry on a career in academia and diplomacy with a better focus on South-Eastern African nations and the Indian Ocean region. I believe EIMAS has the vision to empower dreamers like us, to give the necessary tools to the young academicians and future change bringers in the continent. I would always remember two local proverbs that reverberated with my education while growing up; maxims which had encapsulated and nurtured my perseverance and motivation in every endeavour I have taken and will be taking: “nothing is too hard for the zealous” and also “learning is the greatest birthright”.